The Problems With Plastic

Obesity Is A Disease – Are Refined Carbohydrates The Cause?

Natural And Lasting Treatment For Migraines 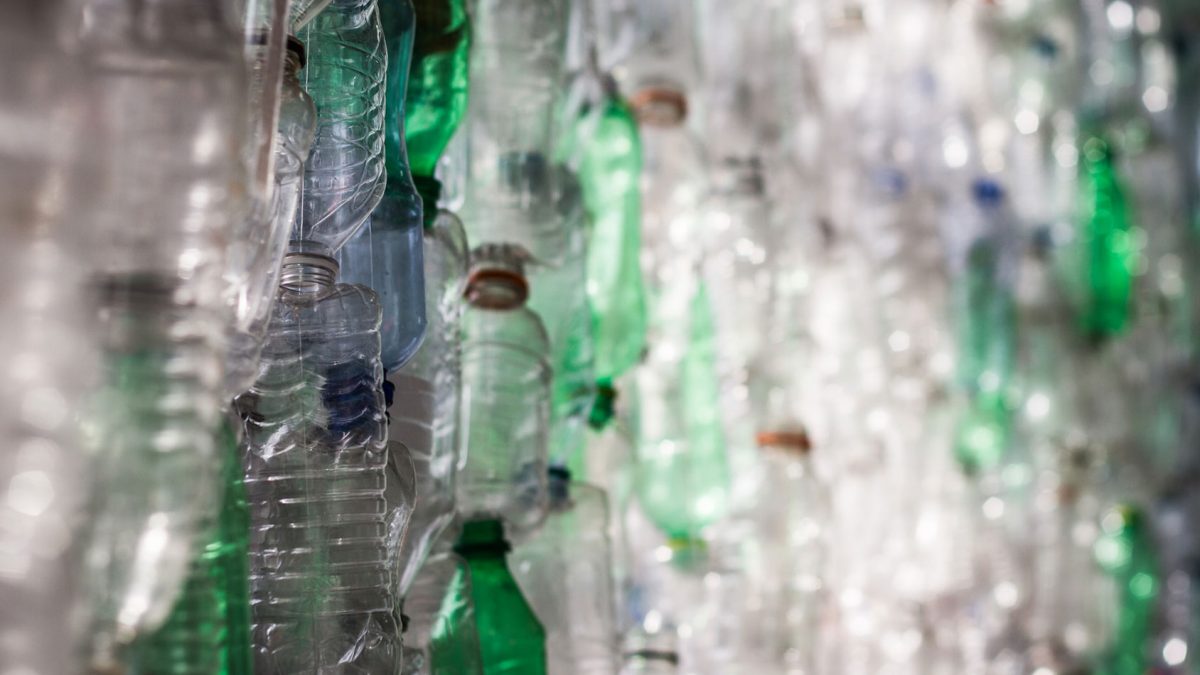 Since its invention by Alexander Parkes in 1855, plastic, with its many uses and applications, has spread around the world and is utilized by almost every industry, profession, and household in some form or another. Plastic has become such an economically viable and widely used commodity that it is hard to imagine life without it. Sadly, its many great uses do not outweigh some of its less desirable qualities. For example, over 14% of the world’s air pollution is due to plastic production and the main raw material used to produce plastic is a chemically altered form of petroleum. Additionally, with its extremely slow decomposition rate, plastic continues to pollute the oceans and fill up our landfills.

In the recent years, more and more evidence is surfacing that various plastic types used in commercial applications, such as food packaging, water bottles, baby bottles, food containers, etc., release toxic pollutants. Some of which might even be leaching into your water or food.

Bisphenol A (BPA) is a ubiquitous compound employed in plastics. First synthesized in 1891, the chemical has become a key building block of plastics from polycarbonate to polyester. BPA is routinely used to line cans to prevent corrosion and food contamination. It also makes plastic cups and baby and other bottles transparent and shatterproof. When the polycarbonate plastics and epoxy resins made from the chemical are exposed to hot liquids, BPA leaches out 55 times faster than it does under normal conditions, according to a new study by Scott Belcher, an endocrine biologist at the University of Cincinnati.

Animal studies have linked even simply low doses of BPA to chromosomal abnormalities, hormonal imbalances, high rates of spontaneous abortions, decreased sperm counts in male mice, and early onset of puberty in females. Additionally, BPA has been found to mimic estrogens, binding to the same receptor sites as natural female hormones, hence impairing reproductive organs and possibly promoting tissue changes that resemble early-stage breast cancer. Most at risk in the human population are people with developing endocrine systems: pregnant women and newborns, followed by young children and women who may get pregnant.

So the question arises: how prevalent is BPA in regards to getting into our food, our water and our bodies? According to an article by The Scientific American, the U.S. Centers for Disease Control (CDC) found traces of BPA in nearly all of the urine samples they collected in 2004 as part of an effort to gauge the prevalence of various chemicals in the human body. On average, levels of BPA in the test subjects ranged from 33 to 80 nanograms per kilogram body weight in any given day, levels 1,000 times lower than the 50 micrograms per kilogram of body weight per day considered safe by the U.S. Environmental Protection Agency (EPA) and the European Food Safety Authority (EFSA).

To our current knowledge BPA does not stay in the body for more than a few days because, once ingested, it is rapidly broken down into glucuronide, a waste product that is easily excreted. Hence, it is almost impossible to show high levels of BPA in the urine due to it’s quick break down and excretion. But, when testing for glucuronide, the CDC found the compound in most urine samples, suggesting constant low level exposure to it. According to chemist Steven Hentges, executive director of the polycarbonate / BPA global group of the American Chemistry Council, BPA “is presumably in our diet”.

Controversy still exists, however, over to what extent BPA and plastics affect humans. The Food and Drug Administration has approved its use and the EPA does not consider it cause for concern. On the other hand, many of the independent studies are relatively small and hard to interpret. So while the jury is still out, each and everyone of us needs to decide for ourselves if we’re willing to wait to find out whether plastics pose a significant risk or not? My personal opinion is that if we wait for studies to prove it’s ill effects on our health, it will be too late to minimize possible exposure. Better safe than sorry I say. And honestly, even if it turns out that plastics pose no specific risk, at least we can be comforted by the knowledge that reducing our consumption of it is at least good for the environment.

So, for those of us who are concerned with prevention, the question arises which are the plastics to avoid? In a nutshell: #3, #6, and #7.

Vinyl or PVC. Commonly found in bottles for olive oil and cooking oil, some water bottles, and most commercial cling wrap. It is also found in plastic pipes, outdoor furniture, siding, floor tiles, and shower curtains. The risks are suspected endocrine disrupters and carcinogens.

“Other” (Usually PC – Polycarbonate). Most clear plastic baby bottles, 5-gallon water jugs, clear plastic sippy cups, some clear plastic cutlery, and Nalgene drink bottles. The risks are that many contain BPA, which is known to be an endocrine disrupter.

Make sure to look for the resin identification code to understand what type of plastic you’re dealing with.

The above mentioned chemicals are most likely to migrate into your food when exposed to high heat, harsh soaps, and fat. Here are some ways to help you play it safe:

Other Ways to Avoid Hormone-Disrupting Compounds