Obesity Is A Disease – Are Refined Carbohydrates The Cause?

The Problems With Plastic 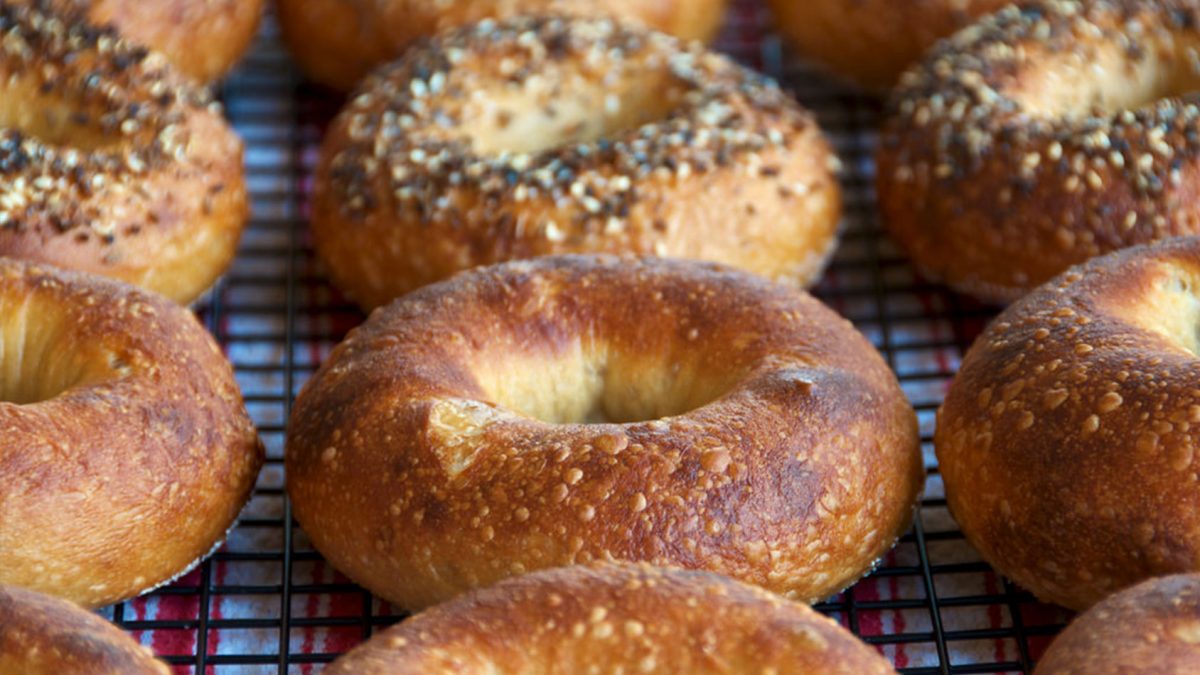 In my practice every day, I see how our modern diet, which consists mainly of low-fat, high-sugar and highly processed foods, detrimentally affects our bodies. In a recent newsletter from Selene River Press, Patrick Earvolino wrote a concise article about obesity and refined carbohydrates. Enjoy!

Obesity is a Disease – Are Refined Carbohydrates the Cause?

Burn more calories than you eat, and you’ll lose fat. This belief, known as the calories-in calories-out theory, is an unquestioned principle of nutrition. We all buy it. And it makes sense—if we assume all calories behave the same in the body, or as the dietitians like to put it, “a calorie is a calorie,” whether it comes from fat or carbohydrate or whatever. The only problem with this seemingly sensible idea is, well, it’s not true.

Back in the early 1960s, Dr. George Campbell was working at a hospital in Natal, South Africa, where he was studying a local population of Indian immigrants. Although the Natal Indians were utterly impoverished, living on as little as 1600 calories a day and toiling for hours on end in the local sugar plantations, many of them were “enormously fat,” as Campbell put it. How could this be, when the calories-in calories-out theory says the Natal Indians should have been deathly thin?

Since the caloric theory couldn’t account for what was going on, Campbell looked for clues in the specific foods the Indians were eating. Their diet was very low in fat, so that didn’t appear to be the issue. They did, on the other hand, eat about 80 pounds of sugar each year—or about 25% of a 1600-calorie diet—as well as lots of refined complex carbohydrates such as white flour. One can imagine Campbell wondering whether there was something about sugar and other refined carbohydrates that was messing up the metabolism of his patients and making them store fat they couldn’t burn off.

Now if one is looking for a connection between fat storage and carbohydrate consumption, the hormone insulin is a great place to start. Insulin not only dictates whether fat is to be stored by the body or used as fuel, its production depends how much glucose, the end product of carbohydrate digestion, is in the blood. So we have a connection: Carbohydrates — > Insulin — > Fat storage

And You Thought Fat Just Sat There

While it’s often said in nutrition that carbohydrates are the “preferred fuel source of the body,” this is incorrect. Metabolism researchers have known since the 1960s that the body gets the majority of its fuel from fat tissue, which continually releases fatty acids that circulate through the blood, ready to be utilized as energy or returned back to the fat cells if not needed. Fat tissue is like “money in the bank” when it comes to fuel production in the body.

If fat cells represent our savings account, then glucose is our ready cash. As soon as it hits the blood, it causes the pancreas to secrete insulin, which in turn moves some of the glucose into the cells for use as fuel. Much of the rest of the glucose is converted to fat and sent to the fat cells for storage, reflecting the importance the body places on having money in the bank.

Glucose and fatty acids work in tandem to keep the supply of energy to the body steady. When glucose in the blood is high, the body’s cells use it as their main fuel and draw little from the fat supplies. When blood glucose is low (like when you’re asleep or haven’t eaten in a while), the cells use fatty acids as their main fuel. In other words, when there’s cash (glucose) in the wallet, we use that to pay our cells. When cash is tight, we draw from our savings account (fat). Yet under certain conditions, as we’ll see, we can’t access the fat in our savings account regardless of how much glucose is in the blood. It’s as if someone took away our debit card and put us on a cash-only plan.

The Trouble With Insulin

The chief regulator of the whole glucose-fatty acid operation is insulin. This hormone is most famously known for its function of moving glucose from the blood into the body’s cells. But here’s the key to this whole discussion: Insulin also prevents fatty acids from leaving the fat cells. So if there is too much insulin in the blood for too long a time—a condition known as hyperinsulinemia—you can’t access your fat savings. This is what we meant about having your debit card taken away. All you can use to pay your cells when insulin is high is glucose.

So how does insulin become abnormally high in the blood? You probably guessed: through the consumption of refined carbohydrates. Something about the way these foods are digested promotes hyperinsulinemia. The persistently high amount of insulin in the blood denies us access to our fat supplies and puts us on a glucose-only metabolism. As long as we continue to get most of our calories from refined carbohydrates, insulin remains high and fat storage continues. “Carbohydrate is driving insulin is driving fat,” in the words of Harvard endocrinologist George Cahill.

Calories In…But Not Out

This carbohydrate-driven dysfunction of insulin behavior explains why the Natal Indians were overweight in spite of eating so few calories, and why the calories-in calories-out theory doesn’t hold for the human body: in eating sugar and other refined carbohydrates as our main fuel source, we shut off access to our fat stores. Calories go in, but they don’t come out. This also explains why a person on a low-calorie, high-carbohydrate diet is often fatigued. The person takes in less fuel than normal yet is unable to access energy from the fat cells to maintain the normal operations of the body’s cells. So the cells respond by slowing down their metabolism, and instead of burning fat, the dieter just gets tired.

Most of all, hyperinsulinemic weight gain forces us to reconsider the nature of obesity. In most cases it isn’t a matter of gluttony—the inability to keep from the dinner table—but rather a glitch in a basic hormonal system of the human body by which calories are shoved into fat cells and made unavailable. That this should occur isn’t particularly surprising, since refined carbohydrates don’t remotely resemble the foods our fuel production system evolved on. The surprise is we continue to believe “a calorie is a calorie” and “calories in, calories out” in light of all this.