Taking The Guess Work Out Of Grass-Raised Beef, Free-Range Chicken And More 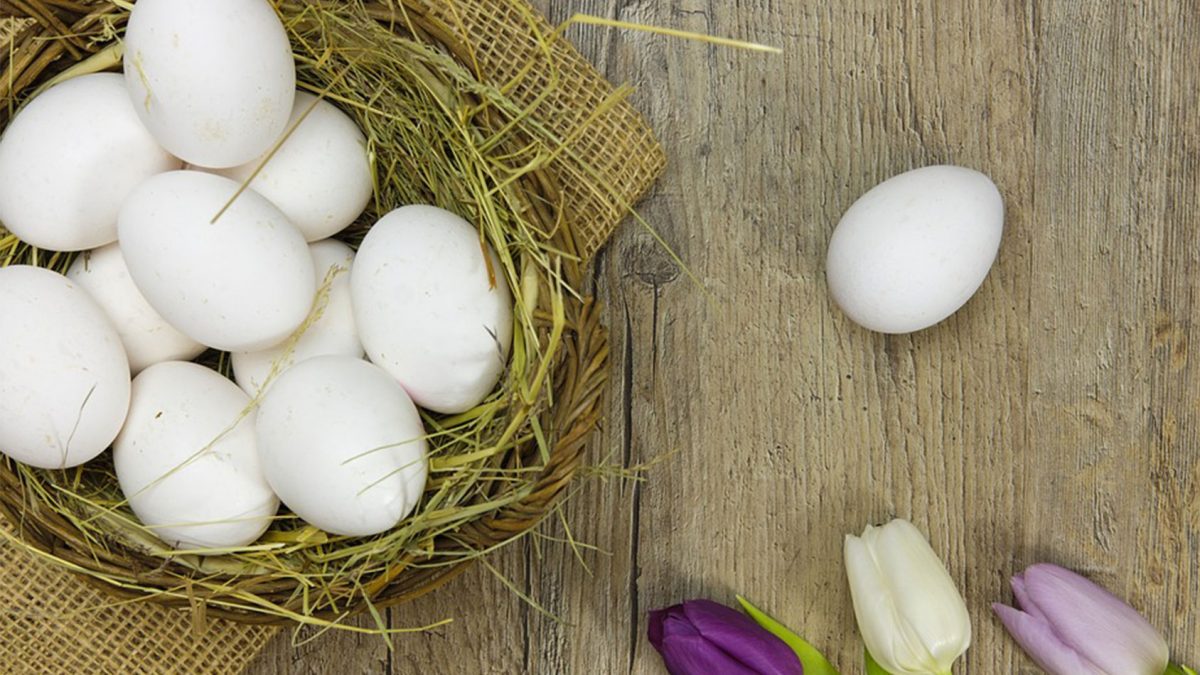 You Are the Meat You Eat

Pasture-raised or grass-fed livestock and wild caught fish are rapidly gaining popularity at the supermarket.  Aside from their superior flavor and more ethical treatment of animals, a growing body of research points to their increased nutritional content, compared to their industrial counterparts.

Industrial agriculture practices typically raise animals with feed and systematic methods designed for high-yield, not necessarily for producing the highest quality meat products possible.  Grass-fed or pasture-raised animals on the other hand, live on primarily a forage diet consisting of grasses, shrubs, flowers, seeds and insects.  The pastures are also less crowded and less stressful environments compared to a dense feedlot.  Research, and frankly logic, suggests the more natural the environment for the animals, the healthier they are and the more nutritious the meat and eggs they produce.

Perhaps the largest health benefit from pasture-raised meat and wild caught fish is the quality of the fat.  While meat from a pasture-raised animal is shown to contain only a quarter of the fat found in grain-fed meat, the fat is also much more balanced between Omega-3 and Omega-6 essential fatty acids.

Omega-3 is essential for reducing both inflammation and heart disease risk.  Omega-6 also has anti-inflammation properties. However, when the balance of Omega-6 dramatically outpaces Omega-3 in the body it can become inflammatory.  Think of them as hot and cold water taps. We need both to maintain a comfortable balance to keep inflammation in check and promote cognitive brain functions.

The gulf of Omega-6 and Omega-3 fatty acid content between grain and pasture-raised meats is wide. In grain-fed beef, the Omega-6 to Omega-3 ratio can exceed 20 to 1.  By contrast, pasture-raised beef is a more balanced ratio of 3 to 1.  Pasture-raised poultry and eggs hold a ratio of 2 to 1, compared to industrial poultry which is 19 to 1.  Farm raised Tilapia is 11 to 1, as compared to Wild Sockeye Salmon which is 1 to 19.

Conjugated Linoleic Acid (CLA) is another beneficial fat found in higher quantities in pasture-raised meat.  Studies on mice and rats have shown CLA to hinder the growth of tumors in mammary, skin and colon tissues.

Compared to their industrial cousins, pasture-raised meat and wild caught fish contain many times more vitamins and minerals.  Put simply, you would have to eat up to 5 industrial eggs to get the same nutrients as a single egg from a pasture-raised hen.

Other benefits include Vitamin D, which among other functions, is important for strong bones, calcium absorption, and a vigilant immune system.  Wild salmon contains 4 times more than farmed salmon, while pasture-raised eggs contain 6 times more.  Additionally, pasture-raised meats also contain 3 times more of the antioxidant Vitamin E, which is known to combat free-radicals in the body and reduce cancer and heart disease risk.

While it’s clear the more naturally raised your meat, the higher its nutritional benefits, navigating the labels can be complex.  The easiest way to start exploring this world is to make friends with the source.  Visit your local farmer’s market or natural food store, and get you information from those in the know.  Ask them questions, learn their perspectives and get to know your meat.  Your body will thank you.