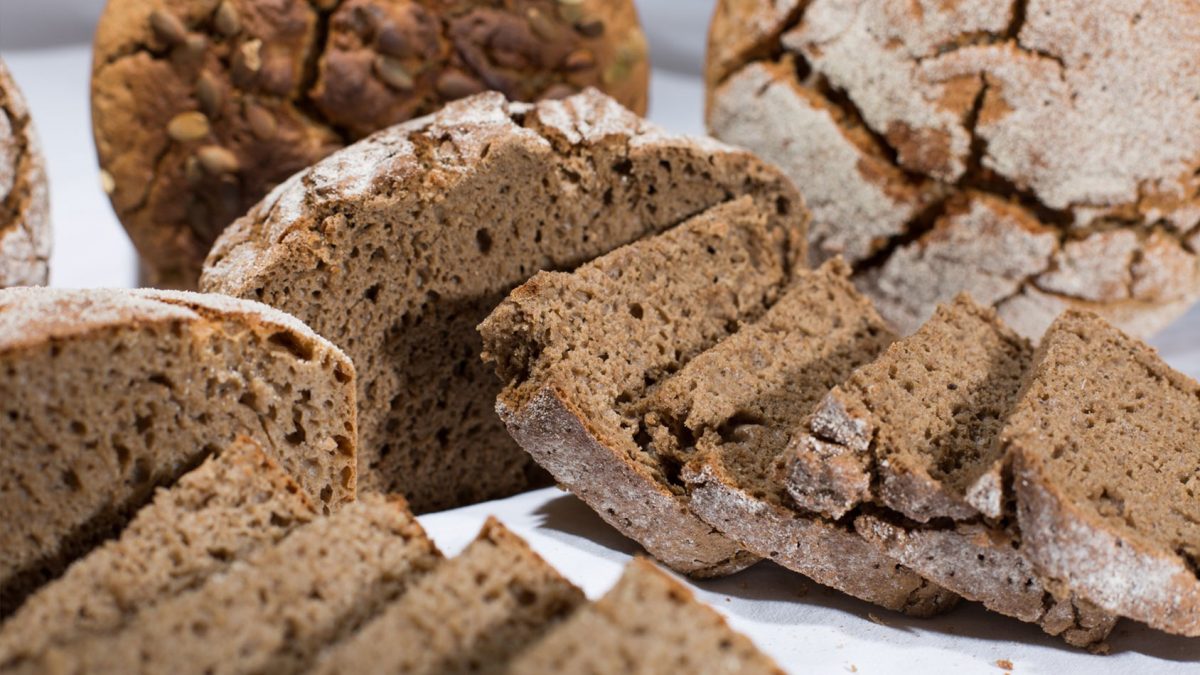 The longer sensitive individuals eat gluten, the more likely they are to develop other autoimmune diseases

A landmark 1999 study published in Gastroenterology found that the duration of exposure to gluten in celiac disease patients affects the risk of developing other autoimmune diseases. The finding made age at diagnosis an important factor in the overall health of patients with celiac disease.

They then compared the prevalence of these conditions in three subgroups, separated based upon when the patient was diagnosed with celiac disease (before age 2, between ages 2 and 10, and after age 10).

The researchers’ chart below demonstrates the frequency of developing other autoimmune diseases.

The authors concluded: “Indeed, the age at diagnosis of celiac disease is the single best predictor of the prevalence of autoimmune disease.”